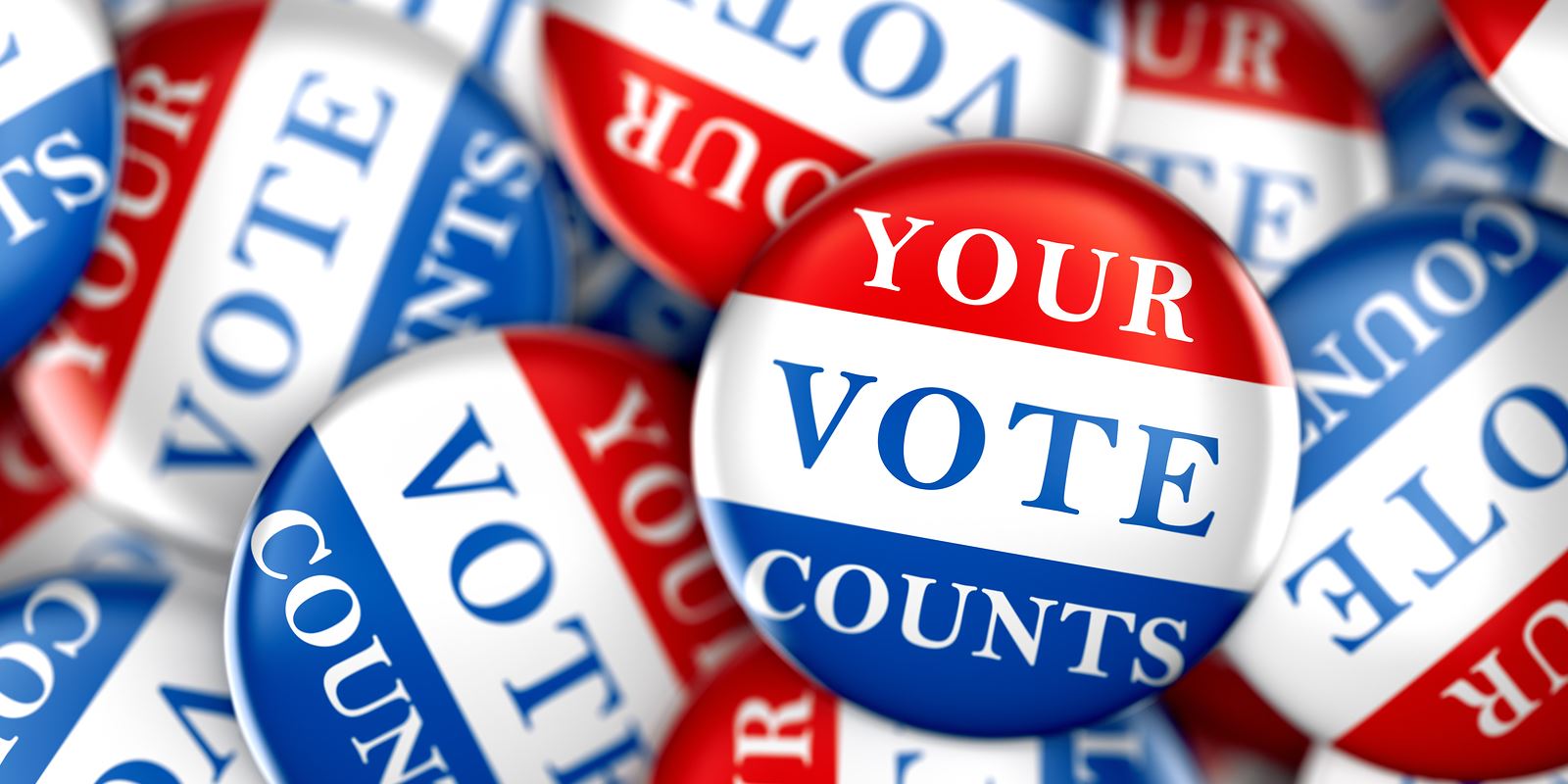 Voter Registration Deadline for the General Election is October 14

Starting July 27, 2022, an individual serving a felony sentence who is not in jail or prison may register to vote and vote. An individual must also have resided in North Carolina for at least 30 days prior to the election, be a U.S. citizen, and be at least 18 years old by the next general election.

Previously, under a North Carolina statute, a person serving a felony sentence could not register to vote or vote, whether they were in or out of prison, until they completed that sentence. This meant that felons serving probation, post-release supervision, or parole were not able to register or vote, until they completed their term of supervision.

Earlier this year, however, a North Carolina superior court determined that denying voting rights to people serving their felony sentences outside of jail or prison violates the state constitution. This decision has been appealed; however, while it is on appeal, the North Carolina Court of Appeals has ordered that the decision should go into effect as of July 27, 2022.

Photo ID is Not Required to Vote

A North Carolina superior court has permanently enjoined the law requiring photo ID for voting. Following a trial in April 2021, a three-judge panel in the Holmes v. Moore case concluded that the voter photo ID law violated the North Carolina Constitution. The court’s decision, which was issued on Sept. 17, 2021, means that voters are not required to show photo ID in elections in North Carolina. Please check back for any updates.

Makeup of County Board of Elections

The Richmond County Board of Elections is dedicated to maintaining accurate voter registration records. The Board conducts all elections held within Richmond County, and is responsible for enforcing the election laws of the state of North Carolina.
Our principal functions include; establishing election precincts and voting sites, appointing and training precinct officials, preparing and distributing ballots, voting equipment, canvassing and certifying the ballots cast in elections, candidate campaign finance compliance and providing public information on elections and voting procedures, and investigating any voting irregularities.
We provide assistance for persons who desire to file for office; and we are charged with conducting all elections in a fair, honest and impartial manner for the citizens of Richmond County and the six municipalities within its borders. 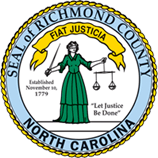 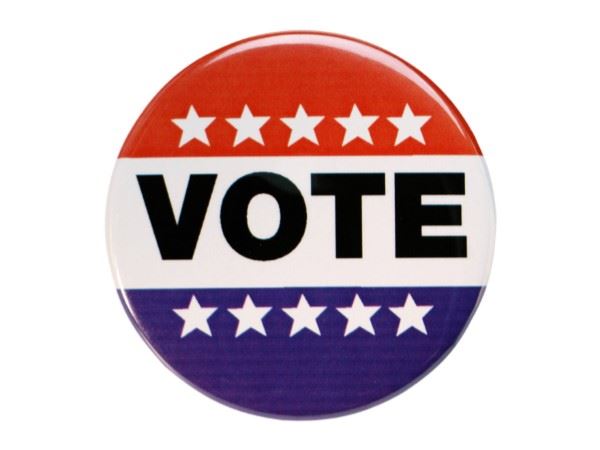 YouTube Video:  How to register to Vote in North Carolina 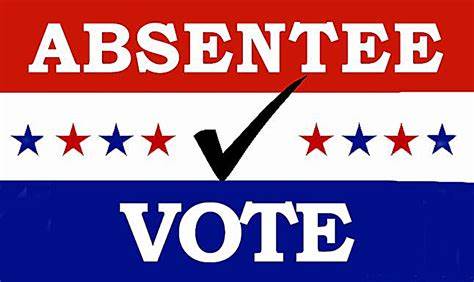 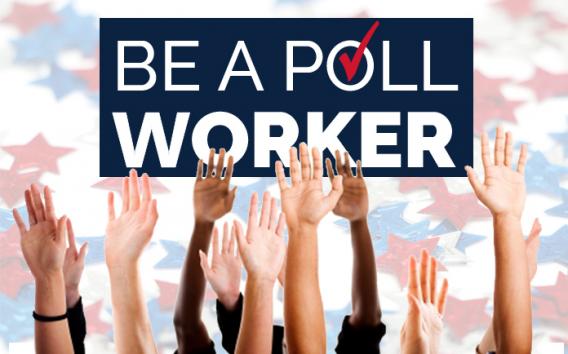